Kathleen Williams has a long history serving the people of Montana; she is just as comfortable rolling up her sleeves to work in rural fields as she is working to pass legislation in the Capitol.

Her nearly four-decade career in natural resources and public service traverses the public, private, and non-profit sectors. Throughout her career she has worked with people of all political stripes to find win-win solutions to Montana’s most pressing problems including healthcare, job creation, and Montana's outdoor heritage. 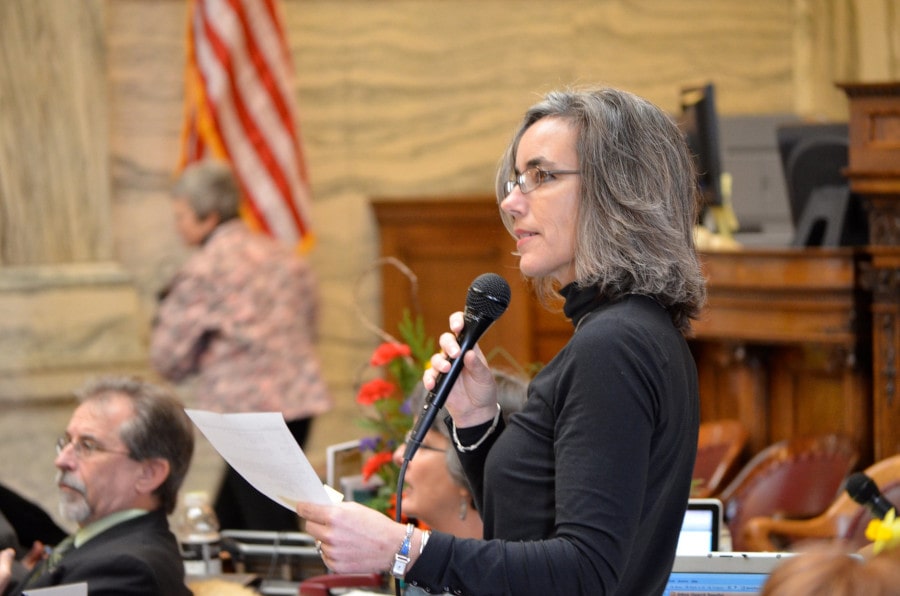 Kathleen is the daughter of a World War II veteran, Harrison, and a woman who left Oklahoma to move west and work in the Navy shipyards, Marie. The youngest of four daughters, Kathleen was born at Letterman Army Hospital in San Francisco. As she and her sisters grew up, all were conscripted into piano lessons and working for Harrison’s general contracting firm. Love of music and the outdoors, the values of hard work and service, and what it means to pay your bills and balance a checkbook, both for a family and a business, were core values of Kathleen’s household.

Kathleen’s parents also taught her that family is always there for each other. When she was 11, Marie started to lose her memory. She got lost driving, and Kathleen would ride her bike out to find Marie and help her get home. At only the age of 49, Marie was diagnosed with Alzheimer’s. Kathleen and Harrison became caregivers for eight years until Marie passed away. An illness like that can take a toll on a family: it’s hard. But they were there for each other, just like Montanans are there for your families.

Later in life, Kathleen met the love of her life, Tom. A Vietnam-era veteran and a civilian advisor in Iraq, Tom and his sons, Calen and Sander, became a core part of Kathleen’s life as they shared their love of the outdoors. Tom and Kathleen were married for nearly 15 years until Tom passed away in 2016. 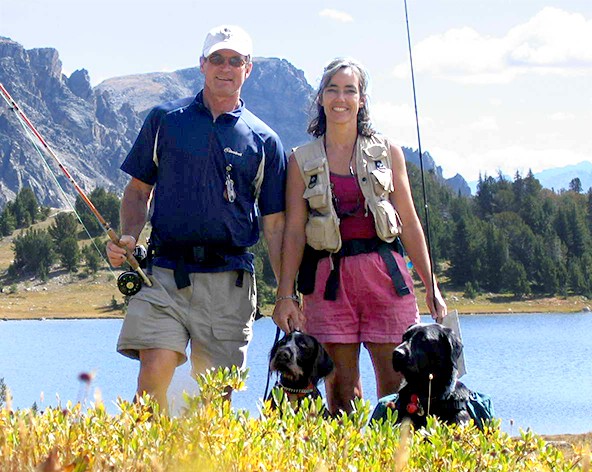 Kathleen Williams graduated with a B.S. in Resource Economics from U.C. Berkeley, and from Colorado State University with an M.S. in Recreation Resources. As the Associate Director at the Western Landowners Alliance, she served as a resource on water and policy issues, told the story of private land conservation through film, and provided information important to the ecological, economic, and cultural pulse of over 14 million acres of privately held land in the West.

Kathleen hunts and fishes, hikes and canoes, and protects sustainable public access to the incredible rivers and mountains that all Montanans have the right to utilize and the responsibility to protect. She enjoys cycling, music, and a good two-step. Kathleen is step-mom to two adult boys and an overactive German wirehair pointer named Danni.

At a Democratic Congressional candidate forum in Missoula, Kathleen presents on her personal history and the path that led to her to run for Montana's congressional seat.