Politicians everywhere talk about addressing political corruption. The difference is that Kathleen has actually done it. Washington is full of too many lobbyists, professional politicians, and special interests who make it even harder to get things done.

Montana has led the way on transparency in campaign spending, as well as keeping contribution limits low so no donor has too much sway or access. Even when some Democrats wanted to raise campaign contribution limits, Kathleen argued for keeping them low and won. She supported Montana’s DISCLOSE Act, one of the strongest transparency laws in the nation.

Kathleen doesn't take a dime of corporate PAC money. Reforming our broken campaign finance system will be a top priority for her in Congress. She leads by example and never forgets who she’ll work for -- you. 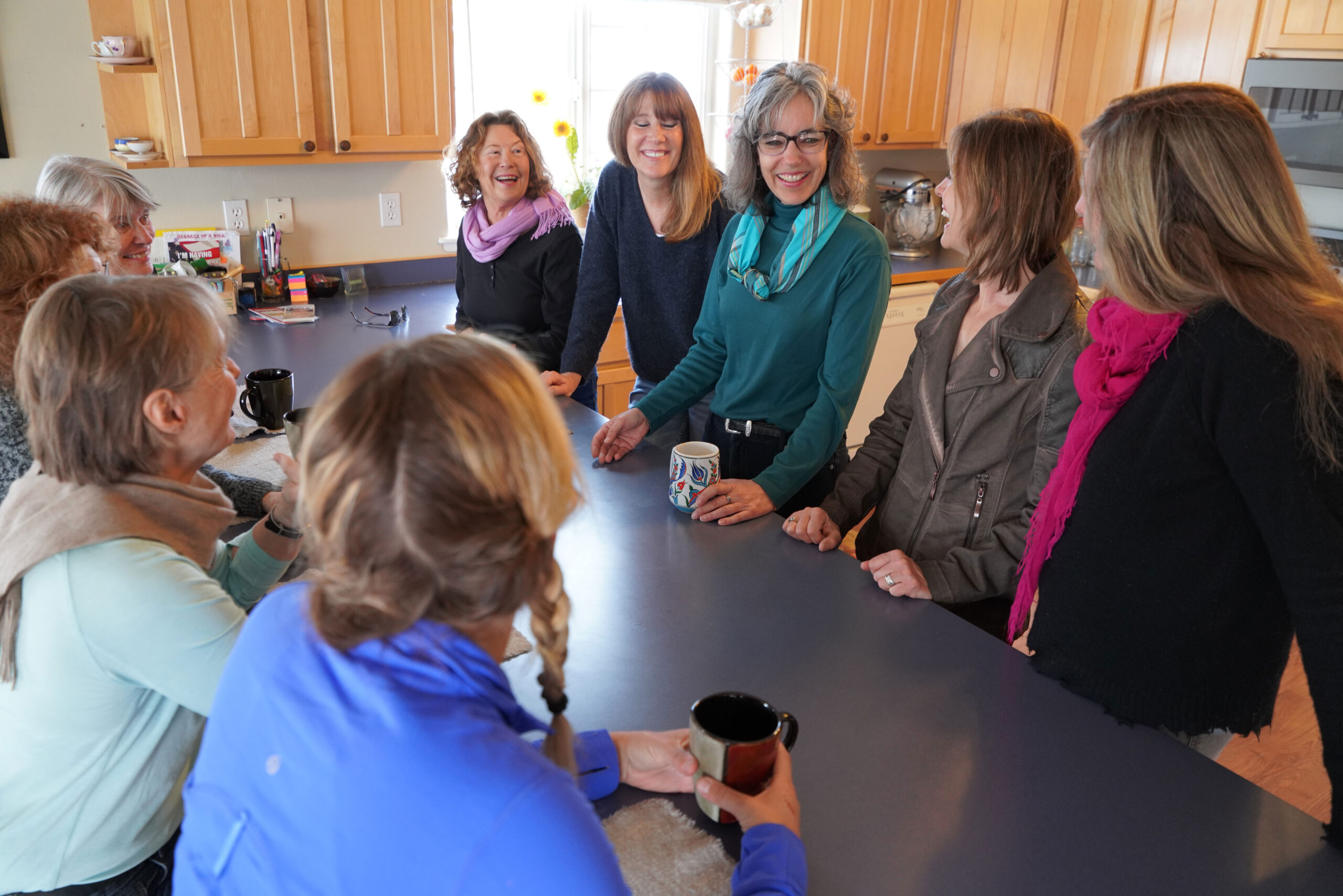 As your Congresswoman, Kathleen will fight to: